The introduction of "SME" test 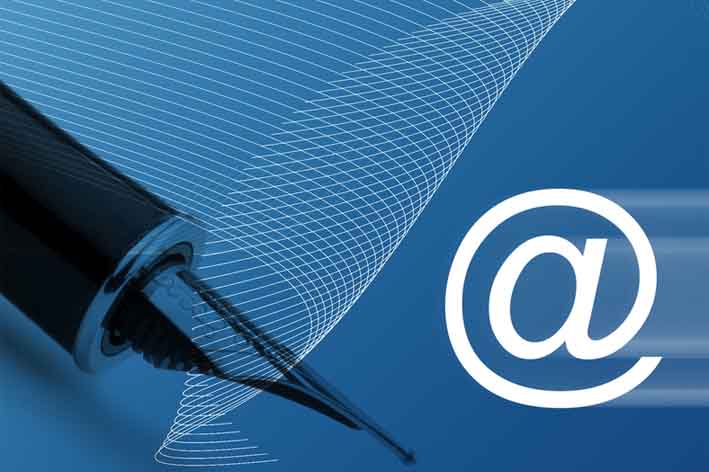 For assessment of regulatory burdens a Unified methodology form measuring Regulatory Costs (EMMS) is generally applicable for measuring costs that is created by the legislation. It is done by the international methodology of the Standard Cost Model, which was accepted  and adopted by the government in 2009 and upgraded in 2012. Since June 2016, e-SME test is mandatory to all laws that adopted under the ordinary procedure, which is based on the full application of the EMMS Methodology (SCM methodology) and is therefore an analytical highly sophisticated module within the system MOPED - such ex-post and ex-ante enables the calculation of the actual effects (both quantitatively and qualitatively), which is the basis for cost-benefit analysis.

For the purposes of applying the SCM methodology we have in previous years carried out an in-depth training of 60 public officials. For the purposes of the use of the SME test first wave of trainings for 100 civil servants was in autumn 2016 followed by an additional 100 and then from 2017 onwards, it will be carried out according to actual needs through the Administrative Academy.

On the training, MPA has made a presentation of single methodology for measuring regulatory costs, which is the basis for the calculation of the SME test. The representatives of the Government Office for Legislation introduced the purpose, goals and information system Moped, representatives of the Ministry of economic development and technology presented the importance of compliance with the qualitative effects on the economy.
Theoretical training was followed by practical training, which are held in 6 groups up to 20 drafters, heads of internal organizational units and active users of the Registry Regulations RS from all ministries and departments of the Government.

In the context of practical training users we have (in  the first part) learned and experienced practical user experience within the environmental system Moped, while the second part was devoted to practical work and input content in the SME test module.
To monitor the knowledge and skills of individual public servants in the area of better legislation we also run a special list.

For the implementation of the process of consultation and incorporating them into preparation of individual provisions there was, in 2015, developed a new manual for public participation in the preparation of regulations that more precisely defines all the relevant factors of public participation in drafting regulations.
In 2015, we also adopted formal guidelines for stakeholder involvement in the preparation of regulations. They are intended for all those preparing legislation to facilitate the planning and implementation process of public consultation  that may matrix routinely used as for beginners, because in addition to matrices also provide basic information about each step and its impact on other steps.

In 2015, under the organization of the Ministry of Public Administration a series of trainings of civil servants was held for better and more systematic involvement of the public and civil society in the preparation of regulations and policies. The courses are part of the program for strengthening public administration for better regulation and were attended by more than 130 representatives of the Slovenian ministries and government offices for legislation, the General Secretariat of the Government and external stakeholders.

They were drafted in two steps: a one-day basic training, which aim was to conquer basic knowledge on the theoretical level and to become acquainted with the basics of the transfer of knowledge into practice, and the importance of cooperation involving the public in decision-making processes.